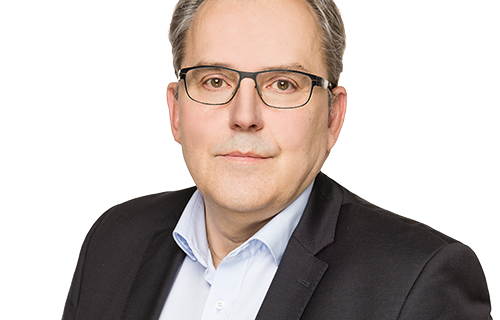 Press Release. Robert joined ABB back in 1993. An electrical engineer with a master's degree in Electrical Engineering and Computer Sciences, he held various positions at ABB in research and development, supply chain, in the management of Local Business Units and Divisions in Germany as well as in Switzerland, and as Head of the then Business Unit Power Conversion.

Since July 1st, 2018, Robert has been Country Managing Director ABB Switzerland, and as of April 1st, 2019, he was additionally appointed Head of Business Area Motion in Switzerland.

During his time as Country Managing Director, the now 55-year-old has, among other things, driven the introduction of the decentralized business model (ABB-OS, later ABB Way) in Switzerland and successfully led the company through the pandemic in his calm, prudent manner. His succession in his current roles will be announced in due course.

Robert deserves heartfelt thanks for his achievements as well as his many valuable contributions during his 29 years at ABB – and all the best in his future endeavor!