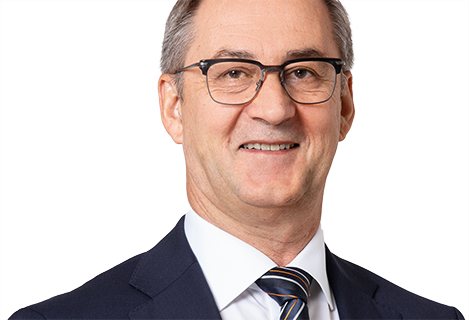 Press Release. Hitachi Energy, a global technology leader that is advancing a sustainable energy future for all, recently announced it has won an order to supply its Grid-eMotion® Flash ultrafast charging system for the two busiest bus routes in the city of Clermont-Ferrand, central France.

Grid-eMotion Flash is part of the city’s InspiRe program to create sustainable urban mobility and reduce emissions, congestion and noise in the metropolitan area. It includes 40 new ebuses, dedicated bus lanes to shorten passenger journeys, very short intervals between buses in timetables, and no interruptions in bus services due to discharged batteries. As a result, SMTC-AC aims to raise passenger satisfaction and significantly increase the number of passenger journeys from 32 million today to 52 million by 20321. The new electric transportation system, integrated into a complex urban environment, will reduce CO2 emissions by around 5,000 tons a year.

Grid-eMotion Flash - Hitachi Energy’s ultrafast charging system - is enabling cities to reduce the environmental pollution of their transit systems without affecting passenger capacity or journey times. It flash-charges buses within seconds at selected stops, with ultrafast top-up charging during short rests at the route terminus and the depot.

“We are delighted to have won this prestigious order to help one of France’s historic cities switch from fossil-fueled public transportation to emission-free electric buses,” said Niklas Persson, Managing Director of Hitachi Energy’s Grid Integration business. “We share the same vision and values as Clermont-Ferrand – that electric public transportation leads to a sustainable energy future and a better quality of life for the people who live and work in the city.”

Grid-eMotion Flash is part of the electric transportation system in Nantes, France, which earlier this year won the industry’s highest award for operational and technological excellence from UITP, the leading global trade organization for public transportation2. The Nantes flash charging system has also been featured by the BBC in its Humanising Energy series on innovation in the world of energy.

Hitachi Energy was awarded the order by ebus manufacturer HESS of Switzerland. The two companies have previously collaborated on ebus and flash charging solutions for Brisbane in Australia, Geneva in Switzerland and Nantes in France. Grid-eMotion solutions are already operating or under development in Australia, Canada, China, India, the Middle East, the United States and several countries in Europe.