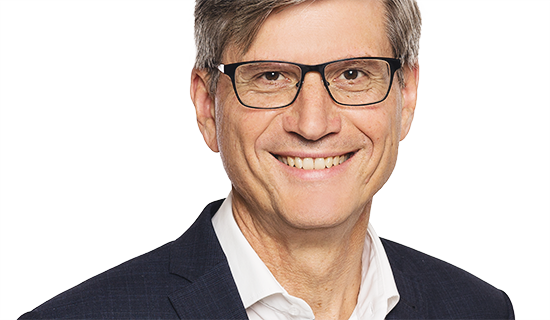 Press Release. Hitachi Energy, a global technology leader that is advancing a sustainable energy future for all, today announced that it has been selected by Hydro-Québec for its high-voltage direct current (HVDC) technology for the transmission of electricity, which will ensure the sustainability of the energy exchange between the Quebec network, in eastern Canada, and New York State in the northeastern United States.

The Châteauguay HVDC system will enable the transmission of up to 1,500 megawatts of electricity between the electrical networks of Quebec and the state of New York which will contribute to maintaining a low carbon footprint in the region. This new system will replace existing equipment which has been in operation since 19841, increasing the efficiency and controllability, plus raising the power conversion capacity of the Châteauguay HVDC system2 by 50 percent.

“We are proud to be returning to the Chateauguay HVDC station, after helping to build it almost four decades ago,” said Niklas Persson, Managing Director of Hitachi Energy’s Grid Integration business. “This new system represents an important enhancement to the ability to transmit large-scale hydro power between Canada and the United States, which will support the shift away from fossil fuel.”

Hitachi Energy is supplying a “back-to-back” converter station, which converts AC power to DC then reconverts it to AC from DC enabling the interconnection of the 735 kilovolt Canadian and 765 kilovolt New York grids which are “out of phase” and cannot be connected directly via traditional AC systems.