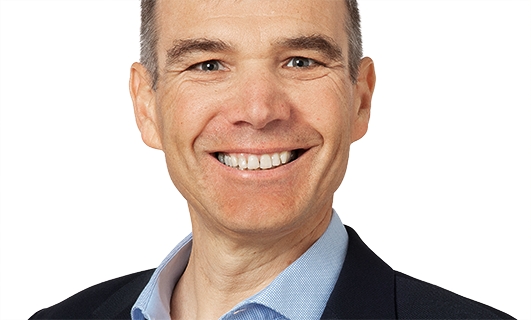 Press Release. ENGIE and Ansaldo Green Tech, an Ansaldo Energia company active in the field of renewable energy and storage, have signed an agreement for the construction of green hydrogen production plants and other energy storage solutions in Italy.
The innovative projects will be implemented by the two energy players in industrial areas, to be identified, in various Italian regions, leveraging on the financial instruments made available by the PNRR calls. The expected power of the plants will be of approximately 1MW, with variable values through additional capabilities to meet the energy demand.

“"Decarbonization and energy efficiency are the cornerstones of our strategy and, in this context, hydrogen represents an important driver, a clean and green vector", says Monica Iacono, CEO of ENGIE Italia. “The synergy with a leading player such as Ansaldo Energia, through its subsidiary Ansaldo Green Tech, allows us to work on developing low-carbon solutions in response to the challenges of climate change. This partnership contributes to the realization of a global strategy: on a global level, ENGIE aims to develop, by 2030, 4 GW of renewable hydrogen production capacity, 700 km of dedicated hydrogen network and 1 TWh of storage capacity ".

"Ansaldo Green Tech - like the whole Ansaldo Energia Group - strongly believes in the need to pursue the objectives of climate neutrality, without compromising the country's energy security and enhancing the investments made by its customers" says Daniela Gentile, CEO of Ansaldo Green Tech. "The collaboration with ENGIE Italia is a source of great satisfaction for us as it is a concrete example of the commitment of two major companies to accelerate the energy transition, contributing to the development of green hydrogen production technologies, a crucial element for achieving the goal of 'carbon neutrality', and in line with the principles of circular economy".