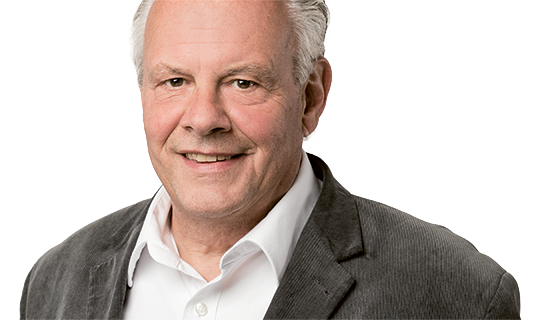 EDISON, ENI AND ANSALDO ENERGIA: JOINT STUDY FOR THE USE OF HYDROGEN IN THE THERMAL POWER STATION IN PORTO MARGHERA

Edison, Eni and Ansaldo Energia have signed an agreement launch a feasibility study for the production of green hydrogen, produced through water electrolysis, or blue with the use of natural gas, from which the CO2 produced is captured, with the intention of replacing a portion of natural gas as fuel for the new Edison plant in Porto Marghera.

The plant, which will enter commercial operation within the second half of this year, is a latest generation combined cycle with a total power of 780 MW and will use a high-efficiency turbine equipped using technology designed to be powered by hydrogen.

The agreement stems from the need to develop the skills and technologies needed to contribute to the decarbonisation of the electricity sector, in line with the European Green Deal.

Giovanni Brianza, Executive Vice President of Edison's energy and environmental services, said: "Edison is in an optimal position to become an important player in the hydrogen sector as it is synergetic with its core business and at the heart of the strategic development plan,” says. “Hydrogen is a vector under development that will play an important role in the decarbonisation process of the country. In this context, Edison is developing several integrated projects for the production and use of hydrogen for the benefit of all end uses, from electricity generation to industry and sustainable mobility.

To further reduce the environmental impact of its thermoelectric production fleet, Edison has already planned its adoption of gas turbines fuelled by mixtures of hydrogen and natural gas in its new generation combined cycle plants, which will allow a significant reduction of CO2 emissions ".

Giuseppe Ricci, Eni's General Manager Energy Evolution, said: "The agreement with Edison and Ansaldo Energia represents a further demonstration of Eni's leadership in the energy transition and another step towards achieving its net zero emissions target by 2050, through the use of different. In this context, Eni aims to become the main operator in the production and use of decarbonised hydrogen in Italy. In Porto Marghera, Eni promotes the development of the Hydrogen Valley by investing throughout the supply chain, from the production of biofuels to hydrogen for sustainable mobility and, thanks to the agreement with Edison and Ansaldo Energia, also for electricity generation ".

Claudio Nucci, Chief Operating Officer of Ansaldo Energia, said: "The GT36 class H turbine we built for the Edison thermoelectric plant in Marghera, is top of the range, not only in terms of performance, but also of respect for the environment: a key tool in the path towards decarbonisation, as it is already prearranged for hydrogen combustion. We have a great level of technological expertise in the field of combustion which will support this project to accelerate the country’s energy transition".

Eni SpA and Ansaldo Energia SpA are related parties. The present Understanding could be subject to subsequent binding actions that the parties involved will define according to the applicable law, included that which regulates operations among related parties.