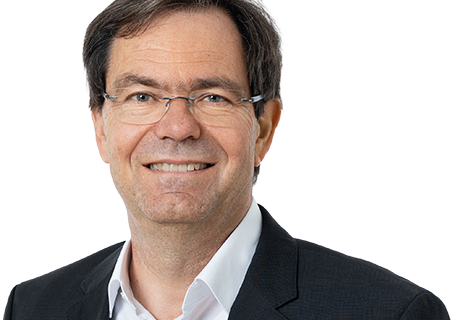 Globe Newswire. In its request for arbitration, Alstom is alleging that Bombardier is in breach of certain contractual provisions.

Bombardier has good grounds to defend itself against Alstom's claim and intends to do so vigorously. As noted in its press release dated January 29, 2021, Bombardier also intends to challenge certain purchase price adjustments which resulted in proceeds from the Transaction being lower than initially estimated.

Arbitration proceedings could last several years. Given that Bombardier is subject to confidentiality obligations, it will abstain from commenting further on these proceedings unless required by applicable law.