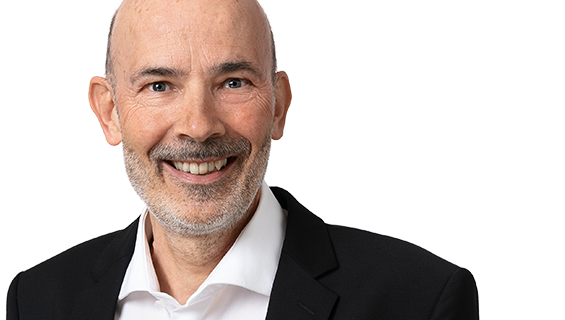 Press Release. Alstom, global leader in smart and sustainable mobility, has completed infrastructure works for all the six stations of the Haidari-Piraeus extension of Line 3 of the Athens metro network, as member of Avax – Ghella – Alstom consortium. The first three stations were already delivered for commercial service in July 2020.

Alstom’s scope included design, supply and installation of the traction power, including third rail, the medium voltage supply and the distribution of low voltage. As part of the project, a software update has been provided to the 76 existing technical rooms on Lines 2 and 3, already in operation.

“Alstom continues to provide modern mobility solutions for Greece, as we have done over the past 40 years. This Metro Line 3 extension is important as it offers passengers and tourists a seamless and faster transportation service travelling from Athens international airport to the Port of Piraeus,” said Stavros Vlachos, MD Alstom Greece.

Among the opening of the three new stations, Alstom is extending the Automatic Train Supervision (ATS) system, also based on the Iconis platform, to cover the whole network of lines 2 & 3 of Attiko Metro. Thanks to ATS, traffic is safer and more efficient, as the system ensures online timetable management, automatic route setting and train identification, allowing the traffic control managers to automatically know at any point the status of any train in traffic and avoid any potential risks.

Now that it is fully operational, the Line 3 will connect the Port of Piraeus with the centre of Athens and other major transport hubs such as the Airport and the Central Railway Station. The Port of Piraeus will connect to Eleftherios Venizelos International in just 55 minutes. The line will serve over 130,000 passengers daily transforming Piraeus Station into the largest transport hub in Attica region.

In its 30-year history, Iconis has optimised urban transport performance in more than 20 countries, including France, Switzerland, Italy, Canada and India. Iconis is a control centre solution that is made up of modules which address different products ranging from ATS, SCADA or Integrated Control and Security Centre (ICS or ICSC).

With a presence of over 40 years in Greece, Alstom has successfully participated in the largest transport infrastructure construction projects in the country, including the construction of Lines 2 & 3 of the Athens Metro, the Athens Suburban Railway and Metro Line 3 extension to Piraeus. In addition, Alstom is the provider of the 25 latest-generation Citadis X05 trams for Athens. In June 2021, Alstom signed the contract for Athens Metro Line 4, one of the largest turnkey projects in Europe.