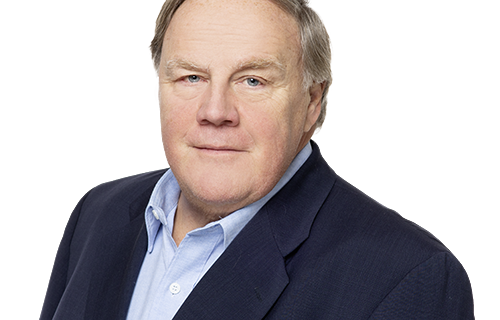 The $30 million deal is ABB’s largest space hardware order to date from a private customer, according to Frederic Grandmont, technology and business development manager for ABB Space and Defense Systems.

Grandmont told SpaceNews that ABB is under contract to produce optical systems for 35 satellites for customers across the Americas, Europe and Asia. ABB is headquartered in Switzerland but concentrates space activities in Quebec City.

The latest satellite that launched with an ABB imaging payload was Hugo, which flew on a SpaceX Falcon 9 rideshare mission in January 2021 for greenhouse gas-monitoring specialist GHGSat.

Grandmont said ABB is seeing growing demand from private customers for space hardware, as the Earth observation market “is currently surfing the cost reduction and technology development” in the broadband constellation sector.

“The established supplier base for space hardware world-wide has historically adjusted its capacity to the flow of government RFPs from their national agencies,” he said in an email.

He said the “arrival of new demand from the private sector breaks this balance” and opens up more international business opportunities for suppliers.

“The suppliers that can offer cost competitive solutions with short development time with established track record have a strong potential for growth in this context,” Grandmont added.

The first satellites equipped with ABB’s technology for Canada-based EDA’s constellation, which aims to provide imagery in 22 spectral bands with resolution down to five meters, are slated to launch in 2023.

EDA said Jan. 18 that it had agreed to a $150 million deal with condosat operator Loft Orbital to build, launch and operate the Earth-observation satellites on its behalf.

The constellation will comprise nine operational spacecraft and one spare, and will use modified OneWeb satellite platforms that Loft Orbital recently ordered from Airbus.

EDA said Feb. 16 it has also contracted Canadian computing solutions provider Xiphos Systems, which will provide electronics that control the payload’s optical imagers and manage the data they collect.