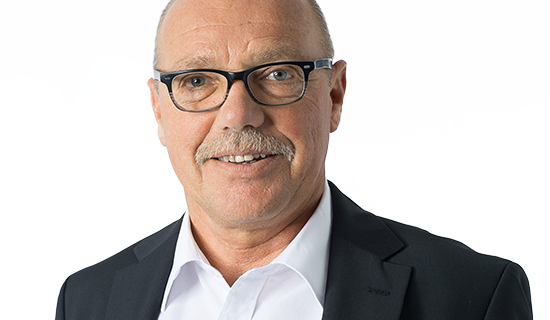 ABB chairman "positive on the outlook of China's economy"

Xinhua. "We had significant order growth in the first quarter in China," Peter Voser told Xinhua at the 51st St. Gallen Symposium, a conference and student initiative hosted by the University of St. Gallen in May every year.

"We do expect a certain slowdown due to COVID-19, but personally and also as a company we are positive on the overall outlook of the economy in China," he noted.

"China wants to really drive the automation and robotization of their industries. This is partially driven for productivity reasons, but also because of the demographic trends in China. Therefore, we are ideally placed to take part in the growth of China," said the business leader.

ABB, headquartered in Zurich, is a global technology and robotics giant with some 110,000 employees worldwide. Its relationship with China dates back to 1907, when it delivered a steam boiler to the country.

ABB has a full range of business activities in China, its second-largest market worldwide, including research and development, manufacturing, sales and services, 28 local companies with 15,000 employees located in over 130 cities and online and offline channels across roughly 700 cities.

In September 2019, ABB broke ground on its new robotics factory in Shanghai, which is expected to be one of the world's most advanced and automated robotics factories.

Voser said that despite the strict anti-COVID measures in Shanghai, he was optimistic that production would kickstart in the second half of the year.

"I have a positive outlook on the robotics coming out of Shanghai. We're very pleased with that investment," he added.

"China is the biggest robotic market in the world, and we have launched new robots there. We see huge prospects for us and our customers are very keen to get our products," Voser said.