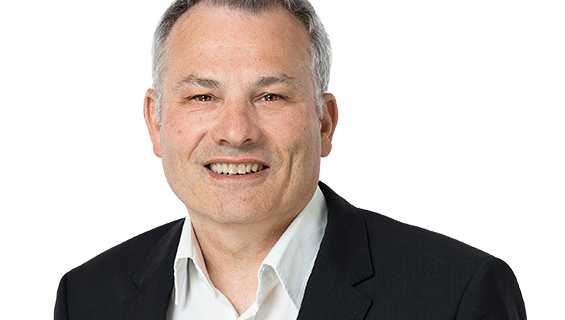 Press Release. She will succeed Theodor Swedjemark, who as previously announced, has decided to leave the company. Lepasoon will assume her position latest on October 1, 2022, and Swedjemark will remain in his role and a member of the Executive Committee until then.

Swedish national, Karin (53), joins ABB from Vattenfall where she serves as Senior Vice President, Head of Group Communications and is a part of the company’s Group Executive Management team. Besides this role, she has also served as Head of Global Marketing and Communications at SEB, Director of Sustainability, Communications and HR at Nordic Capital, Head of Strategy and Chief of Staff at Skanska, as well as various other roles in the area of Communications.